Yeah, uh huh: cuz that was worth the money. 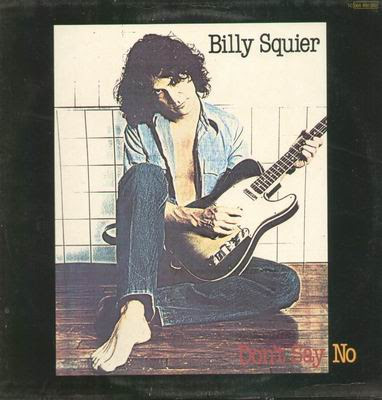 First job: feeding two golden retrievers down the block from us when I was 8. This job resulted in my first savings account, believe it or not. This is why I'm a millionaire today.

First dog we had when I was a kid: a Pekingese Poodle named Fonzie. 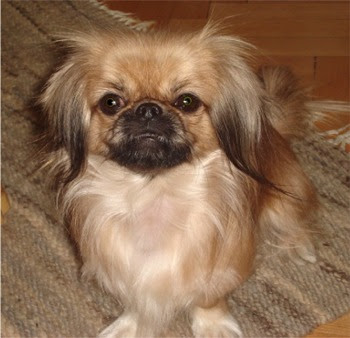 We got rid of him pretty quickly cuz he bit me. I didn’t taunt him, I swear. Cuz I was a well-mannered little scamp, dontchyaknow.

First full-length play I performed in: 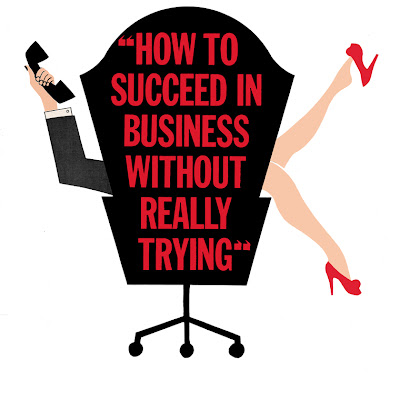 My character’s name was Bud Frump. The name “Frump” tells you what kind of person he was. It wasn’t typecasting. I think.

This is where I first sniffed glue.

First time overseas: spent most of my time in Birmingham, England. Cuz, yeah, Birmingham has such a booming tourism industry.

First time I kissed Heather: in Henry Hallgren’s basement while watching this movie: 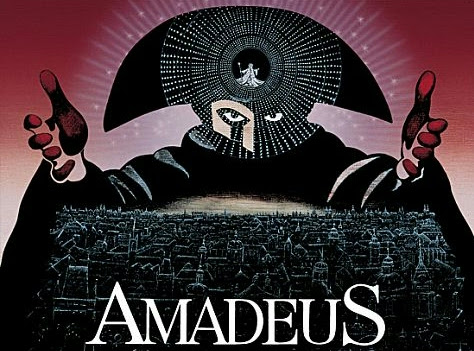 We necked because this flick is such a romantic movie.

I wore a tie and pretended to be sophisticated.

First car I owned: an old station wagon. I bought it for $1 from my pastor in Minnesota. I’m not sure I didn’t get ripped off.

The first time I ate sushi, I was hooked.

The first time I left my family, I flew from Toronto to London, England.

The first time I saw Two Towers, I had nightmares that night about Orcs chasing me.

The first time I was ever in the hospital was to have my gall bladder removed.

The first time I saw a positive sign on a pregnancy test was 30 months after we started trying to get pregnant.

The first dog I ever “owned” was a Pekinese puppy named Pal that my parents gave me for my 1st birthday.

The first time I slept in a water-bed, I knew I wanted one.

The first time I tried Dr. Pepper was in a motor home we were driving from Florida to Michigan one furlough. I had a sip of my Dad’s and the rest is history.

The first car I ever drove was a Subaru station wagon.

The first car Troy and I owned was a behemoth electric blue station with a saggy driver’s seat. We called her Sally.

The first boy I really kissed was Troy. (He’s the last, too)

The first time I rode a horse was on a ranch in Western Canada where my Dad used to work.

The first movie I ever saw in a theater was Sound of Music. My parents snuck us out of my grandparents’ apartment in Toronto because they didn’t approve of going to the movies.
Posted by Troy and Heather Cady at 8/29/2008 07:29:00 PM
Email ThisBlogThis!Share to TwitterShare to FacebookShare to Pinterest

Heather that must have been one heck of a good kiss and Troy while there are many things I could say, I won't. Oh and by the way, "WHAT! NO COFFEE?" (Running trill from orchastra. Bud-da-du Bud-da-du Da-dum )

In spite of the fact that "there's no coffee", "I'll play it the COMPANY way!"